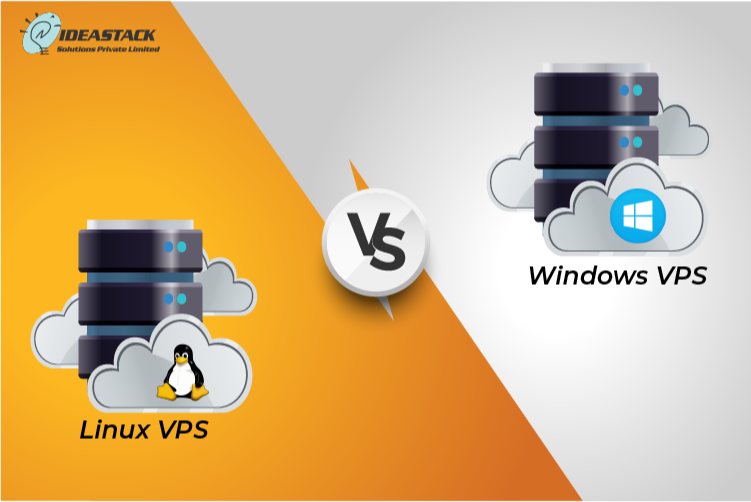 Article Name
Linux Or Windows Vps? Which Is Best?
Description
The VPS system is considered best as it lessens the gaps among the shared hosting and dedicating hosting solutions. In simple words, it could be like a service apartment where a user can get the feeling of having more control and freedom over their space without the concern for maintenance.
Author
Iram
Publisher Name
Ideastack
Publisher Logo