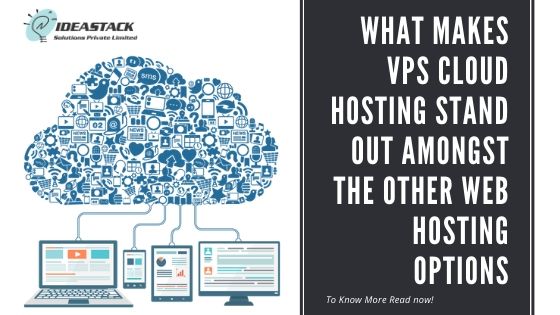 Virtual Private Server (VPS) is a method of partitioning a physical server computer into multiple servers such that each has the appearance and capabilities of running on its own dedicated machine. Each virtual server can run its own full-fledged operating system, and each server can be independently rebooted. Cloud Computing is a style of computing in which dynamically scalable and often visualized resources are provided as a service over the Internet. 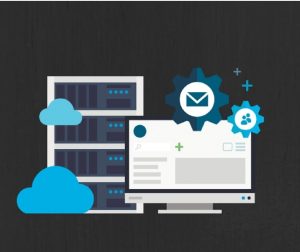 The customers engaging in cloud computing do not own the physical infrastructure serving as host to the software platform. Instead, they avoid capital expenditure by renting usage from a third-party provider. They consume resources as a service, paying instead for only the resources they use. 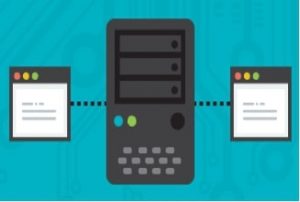 • Like Dedicated Servers, on the Cloud VPS, your resources are dedicated. A Cloud VPS server has all its resources (CPU, RAM, etc.) dedicated to your website. It’s nearly identical to how a dedicated server operates.

• Each Cloud VPS is contained within itself so other customers on the cloud have absolutely no effect on your website. 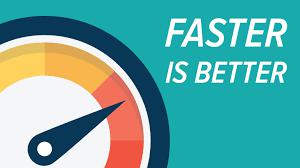 • There’s arguably nothing more frustrating than a slow website. It can be so frustrating that your customers and potential customers may completely bypass your site altogether and seek out your competitors, who have faster websites.

•  You’ll likely never have to worry about speed on the VPS Cloud. That’s because there are so many resources included in such an option that your site is equipped to run quickly without ever lagging or slowing down. 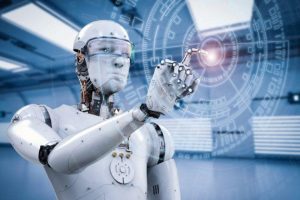 Unlike Shared or Dedicated Server Hosting, Cloud VPS has self-healing hardware. In a cloud environment, hardware failure does not mean downtime. Basically, what this means is that if one node fails, your Cloud VPS is automatically moved to another node. 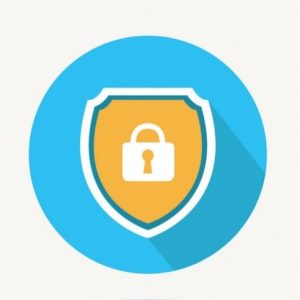 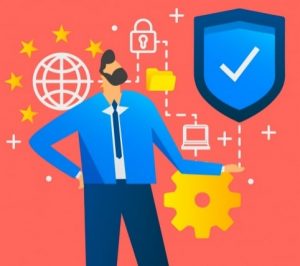 • On Cloud VPS servers, you can have root access. You can even install your own operating system and control panel. Cloud VPS hosting is all about freedom to do what you want to do.

• Install as many custom web applications as needed. You have full control over what you want to store on your Cloud VPS server.

If you are running an online business, VPS Cloud hosting is a reliable, affordable and smart option. The platform can house a large amount of traffic without being lethargic and your data will remain safe, sound and secure. There are numerous web hosting options to take our pick from viz. shared, unshared, etc. but the VPS Cloud is the smartest option that features such alluring benefits. 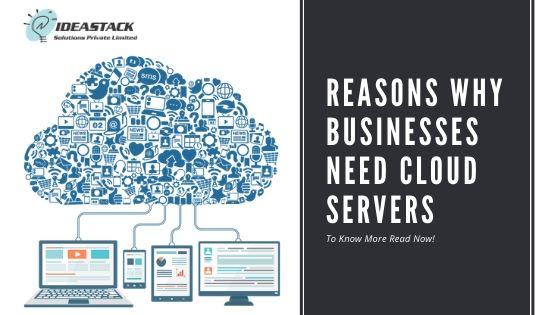 Cloud dedicated servers have become the sources for the future of business hosting. From an abridged cost and amplified storage space, they break their traditional hosting counterparts in approximately every way. 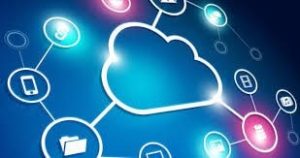 If you’re using a usual server in your office, you know that all your storage space is hosted locally on a bodily server.

A cloud dedicated server, on the other side, operates, as its name implies, completely on the cloud. Your storage exists in a safe data center on a healthy network, giving you supreme flexibility and value.

Let’s look at a few of the benefits of Cloud Computing:

• The thing about a nearby stored server is that you have to expect your storage wants, and then pay for them in spite of what those requirements end up being. This means buying more and more hard drives as storage space needs nurture. 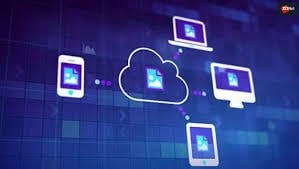 • Up to a certain extent they can be explained in contrast to personal clouds which fence the pool of underlying computing sources, creating an outstanding cloud platform to which only a single organization acquires access. Public clouds, somehow, provide the services to numerous clients using the same shared constructive design. The perfect examples of cloud computing usually end up falling into the public cloud model because they are, by giving a definition, openly available to the public.

• Software as a Service (SaaS) offerings such as good cloud storage and online official applications perhaps stand the most familiar, but overall, the widely available Infrastructure as a Service (IaaS) and Platform as a Service (PaaS) aid, counting cloud-based web hosting and growth environments, can go after the model as well.

• Public clouds are used lengthily in offerings for confidential individuals who are less likely to require the level of communications and security obtainable by private clouds.

Get more information about Cloud Dedicated server from Ideastack.