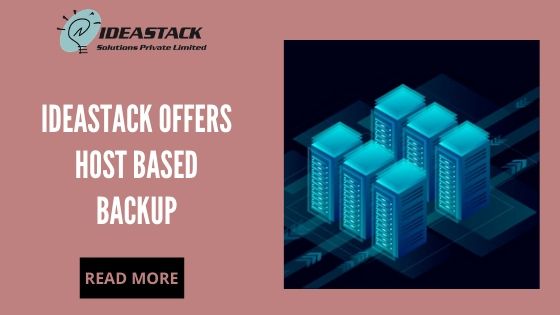 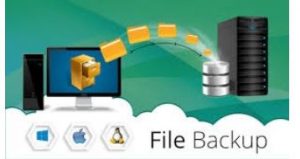 Tags: Backup as a service, Cloud back up service