Everything You Need To Know About Encryption 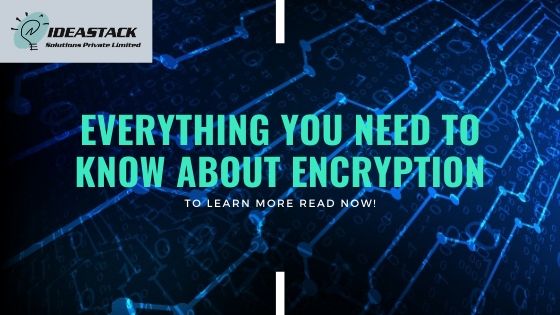 When it comes to computing, encryption is the process by which plain text or any other kind of data is transformed from a legible form to a programmed version that can only be decoded by another unit if they have access to a decryption key. Encryption is one of the most important processes that give data security, especially for end-to-end security of data transferred across networks.

Encryption is used on the internet on a large scale, mainly to secure user information being transmitted between a browser and a server, including passwords, payment information and other personal information that should be kept private. Organizations and individuals also usually use encryption to secure sensitive data stored on computing devices, servers and mobile devices like phones and/or tablets.

Unencrypted data, that is usually pointed as plain text is encrypted using an encryption algorithm and an encryption key. This methodology generates ciphertext that can only be seen in its unique form if decrypted with the correct key.

Decryption is simply the inverse of encryption, subsequent the same steps, but taking back the order in reverse which the keys are functional. Today’s most widely implemented encryption algorithms fall into two topics: symmetric and asymmetric. 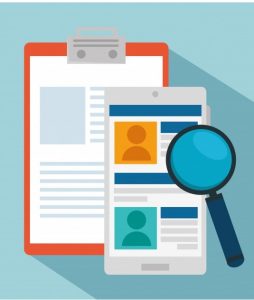 Symmetric-key encryption is usually much faster than asymmetric encryption, but the sender must exchange the key used to encrypt the data with the recipient before the recipient can execute decryption on the ciphertext. The need to steadily distribute and manage large numbers of keys means most cryptographer methods use a symmetric algorithm to efficiently encrypt data, but use an asymmetric algorithm to securely swap over the secret key.

Following are a few benefits of Encryption:

Authentication: the origin of a message which can be verified.

Integrity: A proof that the inside of a message have not been transformed since it was sent.

Nonrepudiation: the sender of a message cannot reject transferring the message.