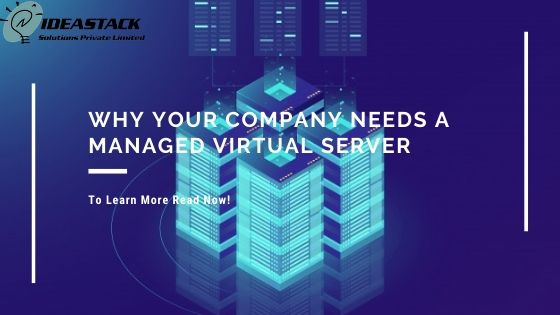 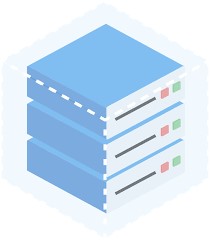 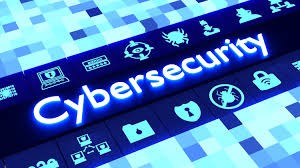 Article Name
Why Company needs a Managed Virtual Server?
Description
Each month, many firms spend endless money to buy hosting servers in their own office. Think of what else you could do with that money. No need to worry we are here to help you out.
Author
Vikas
Publisher Name
Ideastack
Publisher Logo